Horizon Magazine from the Rotary Club of Muzaffarnagar

The project's success generated widespread interest and the initiative, which lasted for more than a decade, extended to other areas of India and other parts of the developing world.

The initiative resulted in improved cattle breeding programmes and yields of up to six times more milk. The nutrition levels in communities rose along with farmers' income. 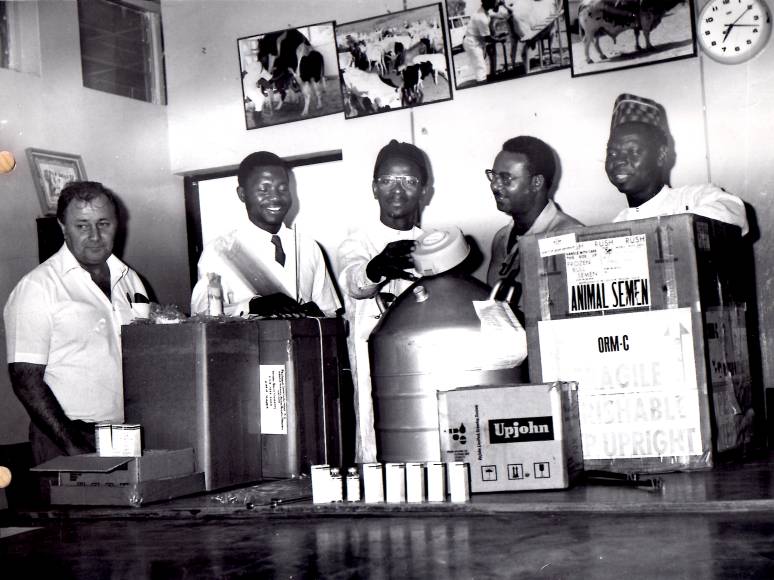